With the growing amount of scientific research and studies done, we are able to debunk a lot of myths and misconceptions that we used to swear by. In this article we have gathered 8 biggest nutrition myths that you've probably heard of, and busted them with actual science-based truths. 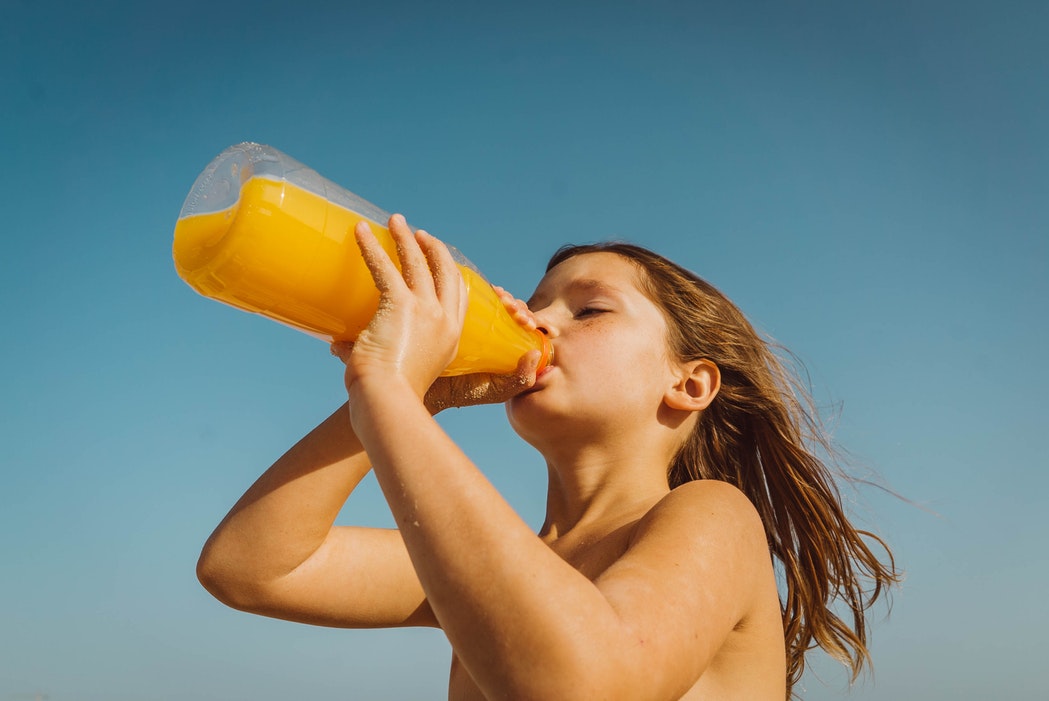 Juice cleanse can detoxify your body.

There isn’t much evidence that juice cleanses do anything good for us. Our body eliminates toxins by itself through the kidneys, lungs and skin by sweating. So save your dollar from the hype and spend that on a fitness class pass instead. 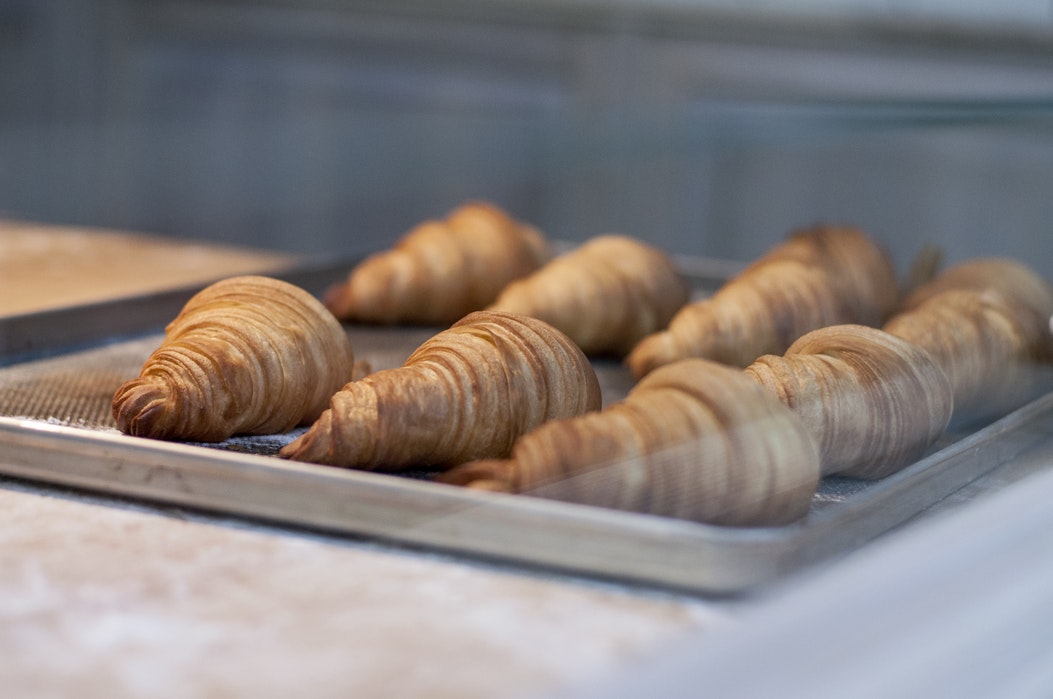 Avoid carbs at night if you want to lose weight.

Researchers has conducted a 6-month experiment where two groups of people consumed the same amount of calories, protein, carbohydrates and fat, but different in terms of carbohydrate intake distributions. Group 1 consumed carbs throughout the day, whereas group 2 consumed 80 percent of their daily intake at night. Result shows that group 2 who consumed the majority of their carbs intake at night lost significantly more weight and body fat than the other group. This group also reportedly felt less hunger than the other one. Softer et.al (2011) 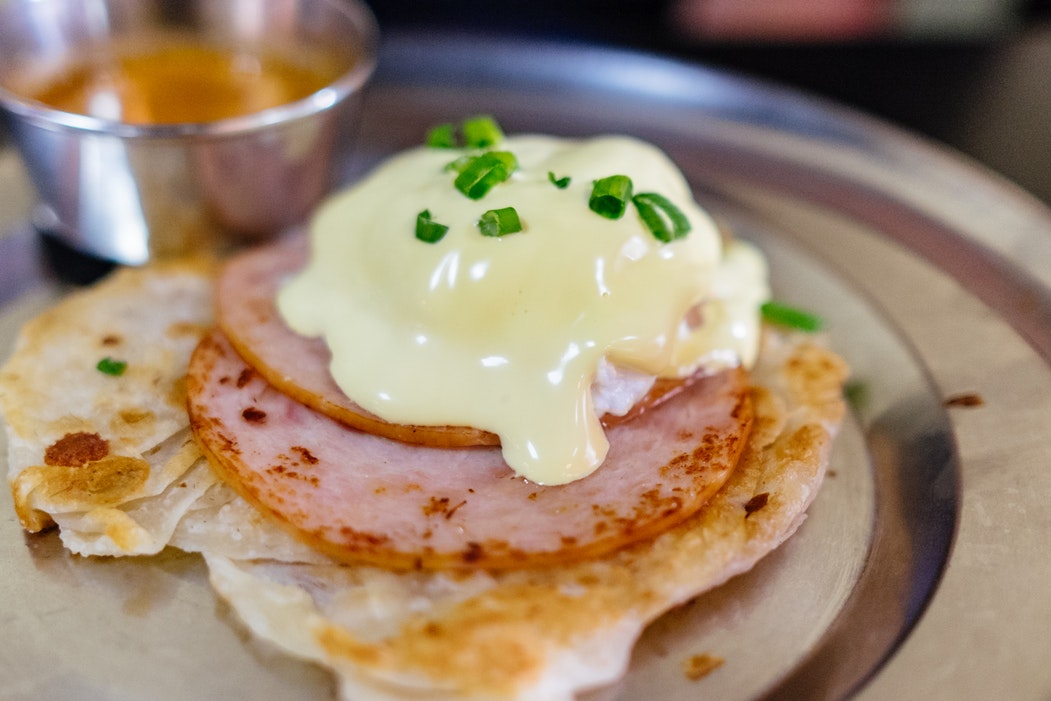 This is probably based on the fact that fat has 9 calories per gram, while carbohydrates and protein have 4. But fat actually increases satiety which makes you feel fuller and prolong the feeling of being full if you consume unsaturated fats that can be found in nuts, avocado and fish. 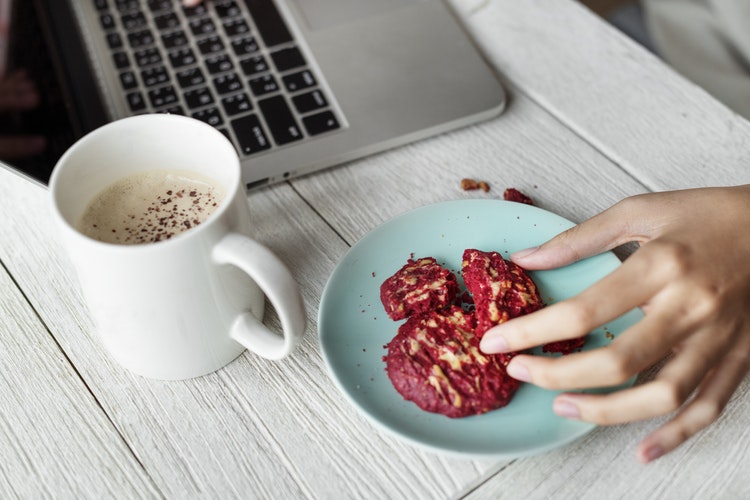 Snacking is bad for you.

This is only true when you consume excess calories from snacking on junk food. Snacking on nutritious food like cottage cheese, plain Greek yogurt or fruits adequately can help to keep your hunger in check and prevent you from overeating at your next meal. 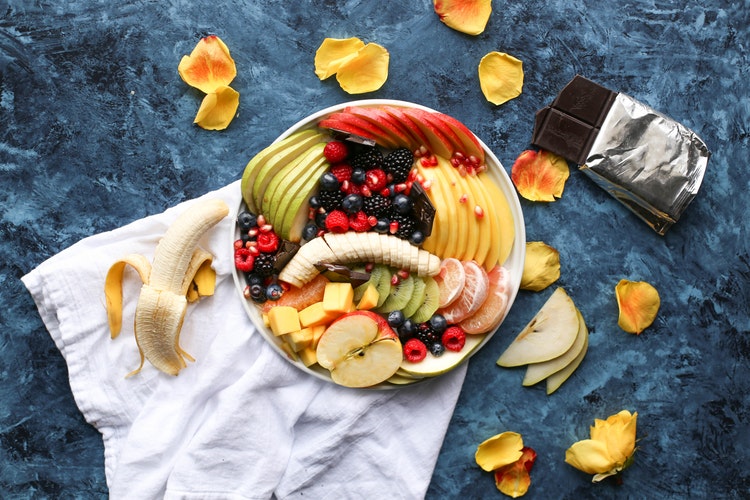 You can eat as much fruit as you want.

Fruits are undeniably one of the best things you can have for your body. However, it may contribute to weight gain when consumed in excess due to its high sugar content that can cause your blood sugar to rise, which increases the release of ghrelin the ‘hunger hormone’. 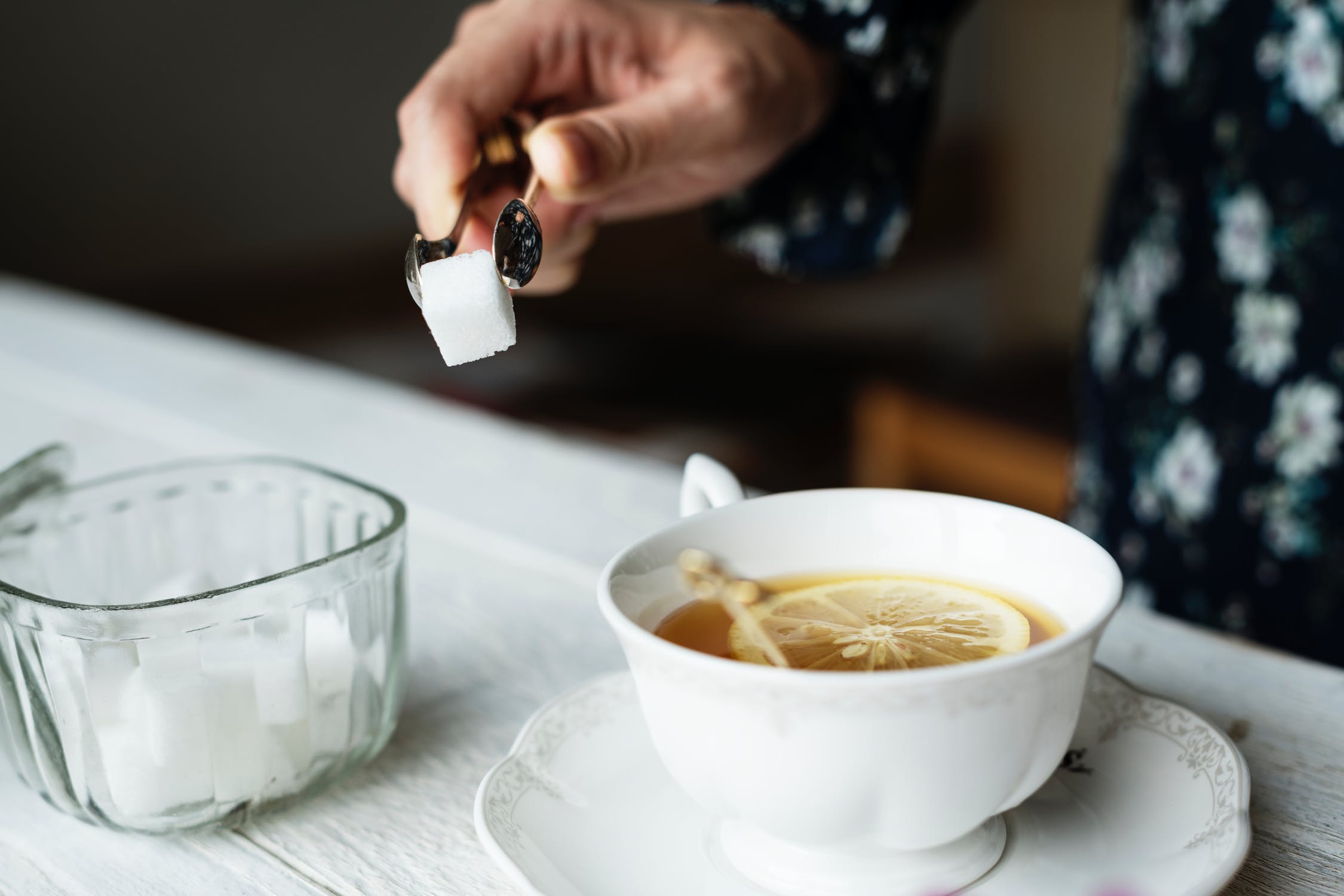 While brown sugar does contain additional minerals that are not found in white sugar, these minerals are in such small amounts that there is not much of a difference between brown sugar and white sugar nutritionally. However, most sweeteners including raw honey and maple syrup have the ability to spike your blood sugar level. It is best to limit your intake for a better health. 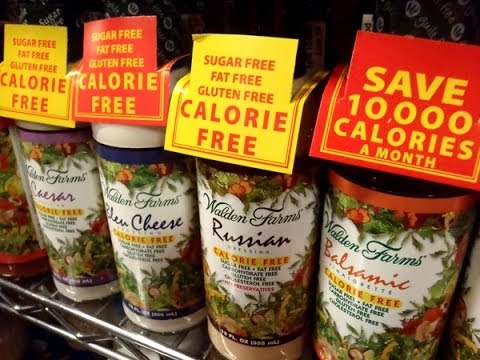 You can have as much zero-calorie food as you like.

Food manufacturers are allowed to label a product as ‘zero calorie’ if it has 5 calories or less per serving. What’s more, FDA allows 20 percent variation in the stated calorie count, so it comes as no surprise that food companies tend to underestimate the calorie count of their products. These differences may add up to a staggering amount of daily calorie surplus. 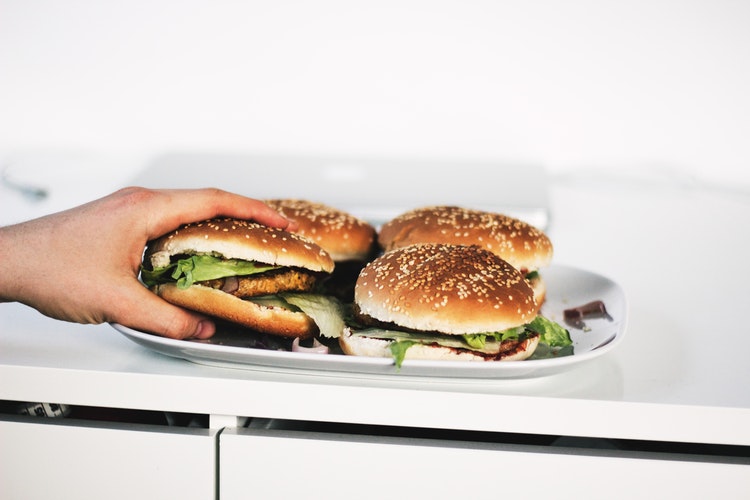 You can binge hard on a cheat meal.

There is nothing wrong with rewarding yourself with a satisfying meal after all the hard work. But one double-decker burger with large cheesy fries and chocolate shake can easily cost you more than 2,000 calories. Keep in mind that your choice of cheat meal can put a whole week worth of effort right back to square zero. Read here for 5 smart ways to cheat right.

10 Ways to Love Yourself as a Woman