When it comes to building a round peachy backside, a few well-known “glute exercises” come to our mind: squats, lunges, and deadlifts. But in fact, these three exercises are not the best exercises to build stronger, bigger, rounder glutes you have been yearning for.

In this article, we are going to talk about how to build a bigger and rounder butt efficiently -   without growing the thighs.

But why aren't your glutes growing even though you have been lifting heavy?

So you’ve been hitting PB’s every month and smashing those plates on barbell doing squats, lunges, and deadlifts. After a few months, you notice something not-so-right; your butt might have slightly grown and toned, but your quads and hamstrings are growing at an alarming rate.

You are worried that when you get the bubble butt of your dream, your legs might have reached an undesirable level of muscle development.

The main reason of your thighs growing disproportionately larger and faster than your butt is that   most of the so-called “glute exercises” activate your legs harder than your glutes. When your legs grow stronger, you tend to use your glutes less. This leads to Dormant Butt Syndrome aka hibernating glutes.

Breaking down the movements of 'glute-related' exercises:

Bret Contreras aka “The Glute Guy”, who is considered by many to be the foremost expert on glute training, said it in his September 2009 article that there are two distinct types of hip extension exercises in resistance training: those that mimic a vertical jump and those that mimic a sprint.

Those that mimic a vertical jump:

Those that mimic a sprint:

He has also found that a sprint activates the glute muscle   234 percent more  than a vertical jump.

"Women have a disproportionally large percentage of quadriceps muscle mass versus the hamstring."

Most women are quad dominant. Others might have told you to try a wider stance, shift your weight to heels or even do some kneeling squats. These are great in correcting quad dominance but your glutes stay weak due to their lack of use.

To build up glute muscle mass without stressing much on the quads, hamstrings, and adductors, we need to perform  glute-focused exercises that highly activate and strengthen the glutes.

Gone are the days when we include glute training on a leg day. Glutes are the largest muscle group in our body and they deserve their own day in the gym.

Thanks to amazing real-life transformation photos on Instagram, glute exercises have gained massive popularity in recent years and they make us believe that pancake-to-bubble-butt transformations do not happen only in dreams.

Abby Pollock ( @ampollo) stated that “squat booty is not a thing – you need to be hip thrusting”. 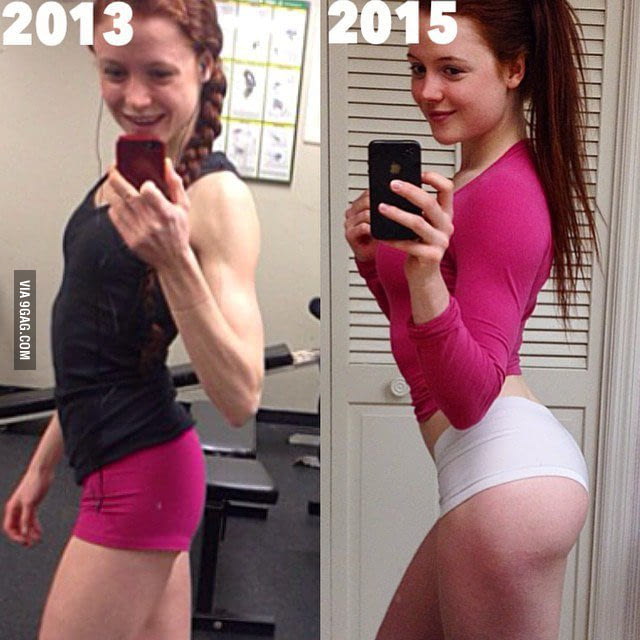 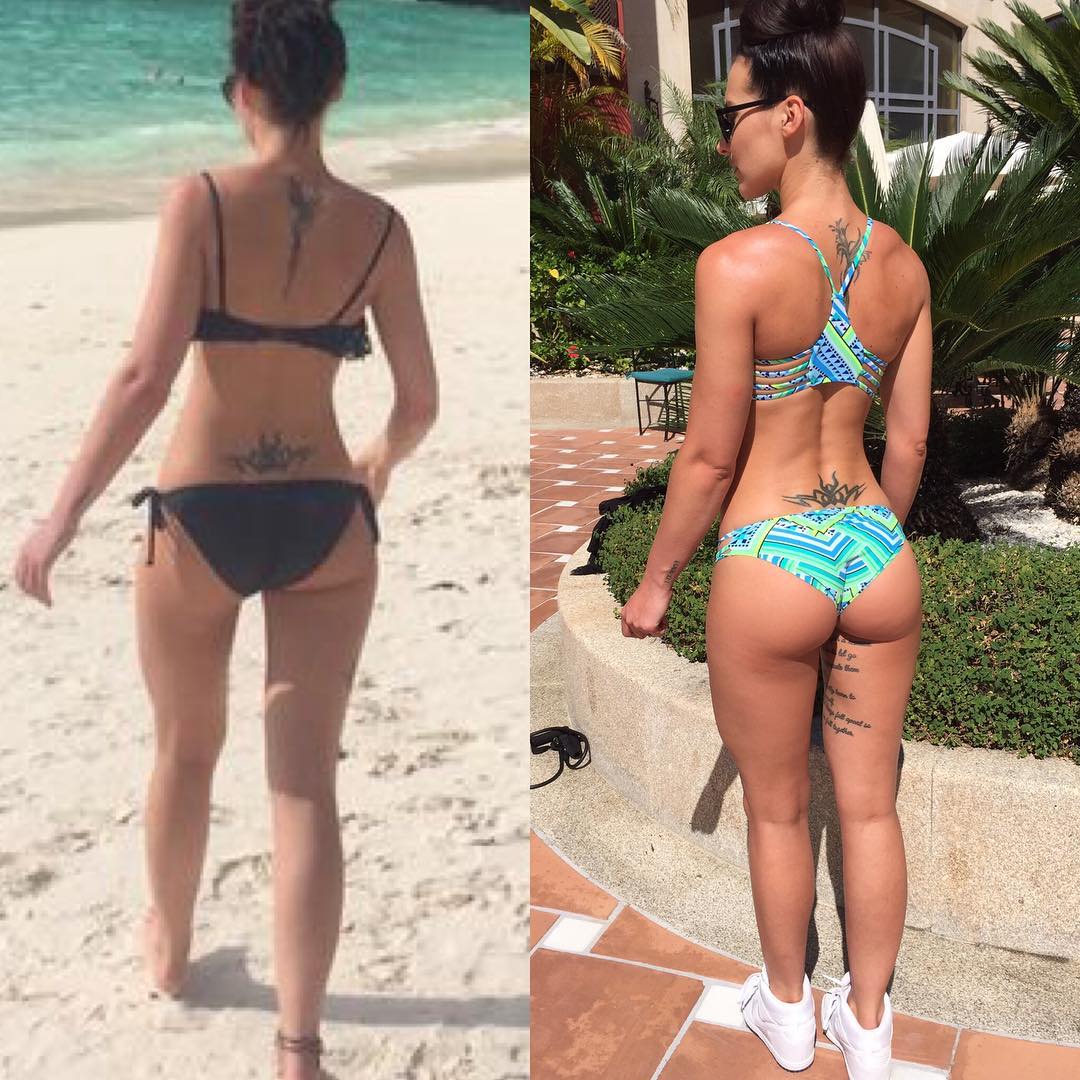 Lisa ( @lisafiitt) shows that a toned butt can be achieved by lifting weights and a balanced diet.


What You Should Do

Our sedentary lifestyle that involves long hours of sitting put our hips in a constant flexed position. This forces our tensor fascia lata (TFL) and hip flexors to shrink over time, preventing us to fully extend the hip.

To start training for a rounder butt efficiently, we begin with some  glute activation exercises. These movements are critical as they loosen up hip flexors that affect the flexibility of your hip hyperextension.

After activating the glutes, it is now your time to shine! Perform  hypertrophy exercises with a  weight you reach muscle failure between  10-15 reps, creating that “booty pump” and increasing muscle growth.

To pack on some serious muscles, you need to work on  glute strength by going  heavy on the hip thrust for  4-6 reps. Remember, gain in strength equals to gain in muscle size!

Drilling down to the underlying root, most cases of Dormant Butt Syndrome are caused by  tight hip flexors that are preventing the glutes from reaching their potential. Doing  hip flexor stretches on top of glute exercises can help increase glute engagement far more effectively.

These bodyweight glute activation exercises allow a harder glute contraction than during your max in squats and deadlifts. Spend a good  10-15 minutes  doing these activation movements and aim for  15-25 reps .

To increase glute engagement, do a  five-second isometric hold at the top of every exercise.

Glute activation exercises alone can bring many health benefits like: 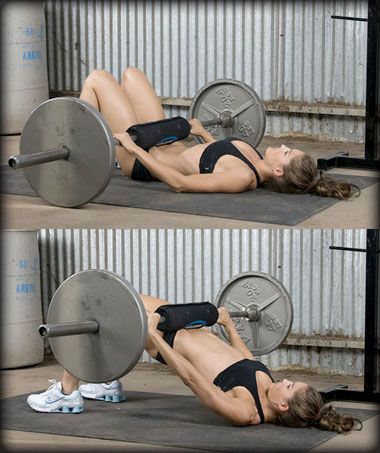 This is the exercise you need to get stronger at. The stronger you get, the bigger and rounder your booty grows.

Thrust your hips up till the knees align with the shoulders. Ensure you extremely squeeze your glute once you reach the top. 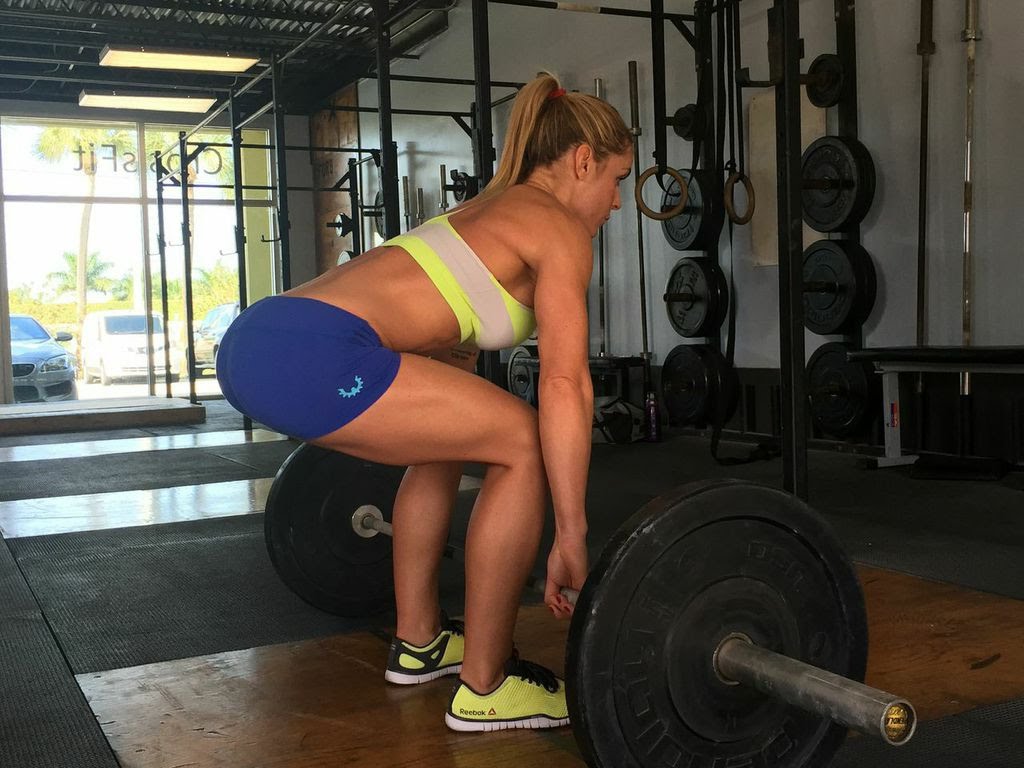 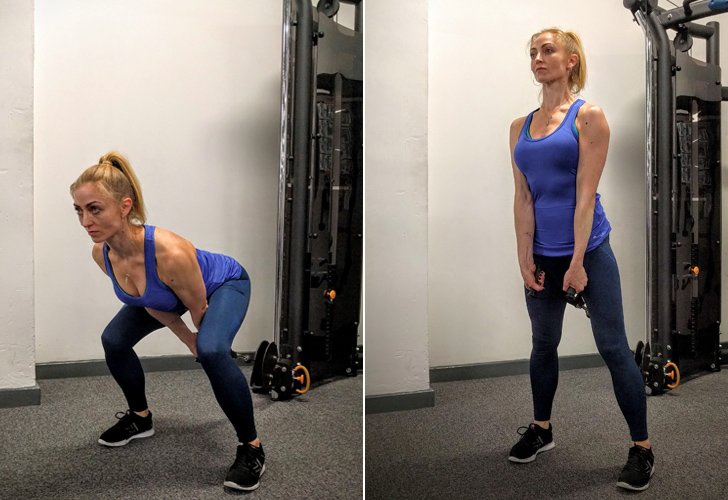 These two have the same idea of squeezing your glute as you stand.

Make sure your back is not rounded to avoid injuries. 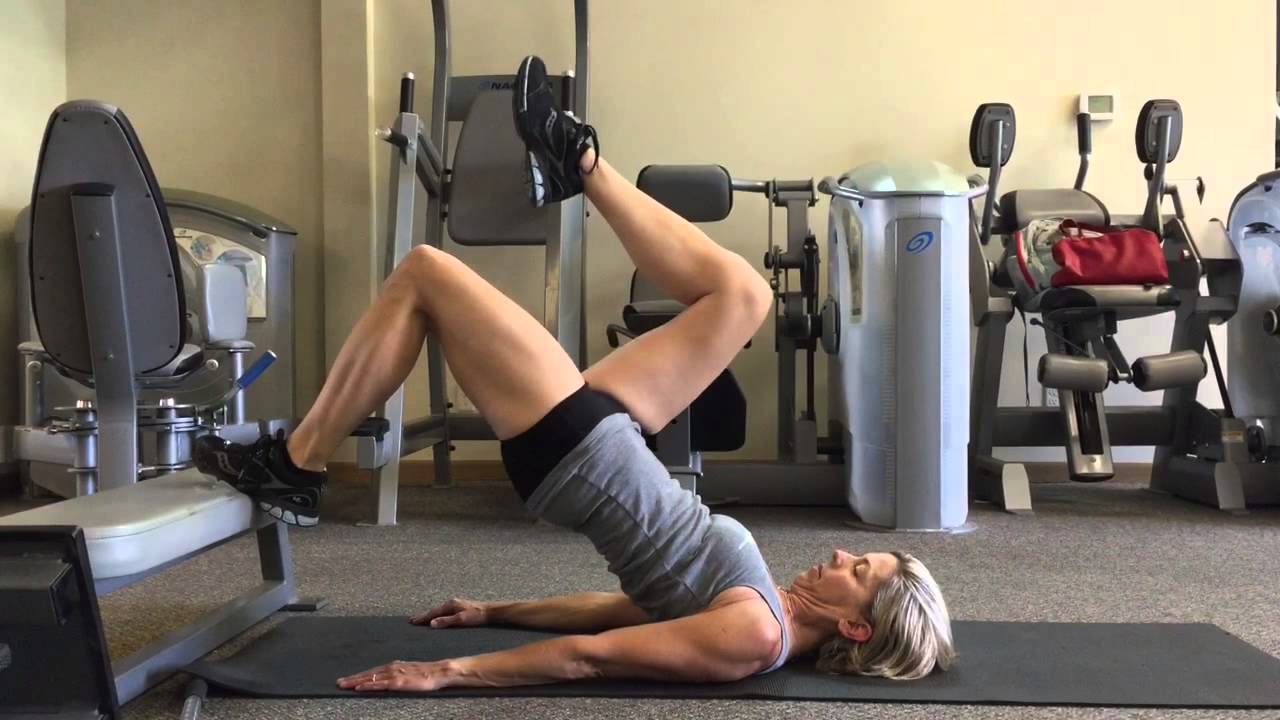 This is an  advanced exercise that is suitable for those who are able to perform single leg glute bridges and bilateral hip thrusts properly. You can also increase the range of motion when you elevate both the shoulders and the feet. Make sure your body is controlled throughout the range of motion and squeeze your glutes at the top of the lift.

It does not take rocket science to build a solid perky butt, but it definitely requires years of hard work and determination. Last but not least, make sure you are consuming sufficient nutrients from your daily diet especially protein and healthy fats.

Tights with subtle booty-contour also help by giving your peaches a more uplifted look. They are the wonderbra for your butt. Shop our high rise, buttery soft tights with booty-contour below.

5% of everything you spend will be donated to one of the charities that help women, children and LGBTI communities around the world to achieve the freedom they deserve.